We are a leading Web Scraping and Data Mining services company that can easily extract large data from the website and convert it into useful information.

Are you looking for web and data scraping services? We are ready to help you!

Web Scraping (also known as Web Harvesting, Web Data Extraction, Screen Scraping) is a technique to extract large amounts of data from websites to store in your local computer and the data is stored in the format of a spreadsheet. Most of the unstructured data that is extracted is in HTML format and then converted in the structured format and stored in the database or spreadsheet to use in various applications further.

Different ways are there to perform the Web Scraping to get the large data from the websites these include particularly API and written codes. Facebook, Twitter, Google, and other large websites have API. It allows you to access their large data in the structured format, but wait many other websites don’t allow you to access their data in the structured format, here comes the role of Web Scraping. On the other hand, Web Scraping is done in two parts is Crawler and Scraper. The crawler is an AI algorithm that browses the web for particular data.

On the other side, a Scraper is a tool that extracts the data from the websites, the design of the scraper is done in such a way that it can easily perform and extract the data quickly.

Our Services with Web Scraping and Data Mining

We provide web scraping services by our highly qualified web scraping developers who can extract a large amount of data from the website and convert it into useful information.

We also provide data mining services by our expert data mining developers who understand the value of data and help you to take your next data mining project.

Our web and data scraping developers are highly experienced and qualified in providing web scraping and data mining services for startups, businesses, enterprises, and entrepreneurs.

For Web Scraping Why Python is the most popular programming language, let’s go in deeper.

Python is popular for Web Scraping because of the two popular open-source frameworks i.e Scrapy and Beautiful Soup. Scrapy is an open-source web crawling framework that is popular and written in Python on the other hand Beautiful Soup is the python library that is the most suitable library for Web Scraping. The work of the Scrapy is that it works as a web scraping and as well as it provides the extracting data through API, and Beautiful Soup work is that it creates the parse tree to extract data from the HTML on a website, it has many additional features like searching, navigating and modifying these parse trees.

Data Mining is also known as KDD (Knowledge Discovery in Data) is the process of extracting raw data into useful information done by companies to increase their sales, develop marketing strategies, and decrease cost. Data mining is used in many areas such as product development, healthcare, education, sales, and marketing, and it also helps businesses to clear about their future objectives to be achieved and make better decisions. Data Mining uses the mathematical algorithm for segmenting the data and building future opportunities for the business.

Data mining works in five steps. First, the organization collects the data and stores it in the data warehouses after that they store the data in a server or cloud, and next to the technical teams access the data and organize it. After collecting and organizing the data in a systematic manner the Data Mining Software roles comes in, it sorts the data based on the user’s results and after that, it shows the result in the form of graphical representation.

The most important data mining aspect is warehousing when companies centralize the data into one database or program. With the use of warehouse data, it segments the data and it analyzes and uses the data for a specific user.

Hire Web Scraping and Data Mining Developer: How it Work

Expert Web Scraping and Data Mining developer for hire in simple steps to start your project.

Consult With Our Experts

Engagement models to reduce costs by hiring remote Web Scraping and Data Mining developers and at the same time provides an unparalleled level of control.

Why Choose us for Web Scraping and Data Mining Service?

For the customers looking for quality service at an affordable price, IndaPoint is the best choice. The services provided by IndaPoint are visionary with a futuristic approach.

We have years of experience in providing web scraping and data mining services for different sectors like Transportation, Media, Healthcare, e-commerce, and much more. 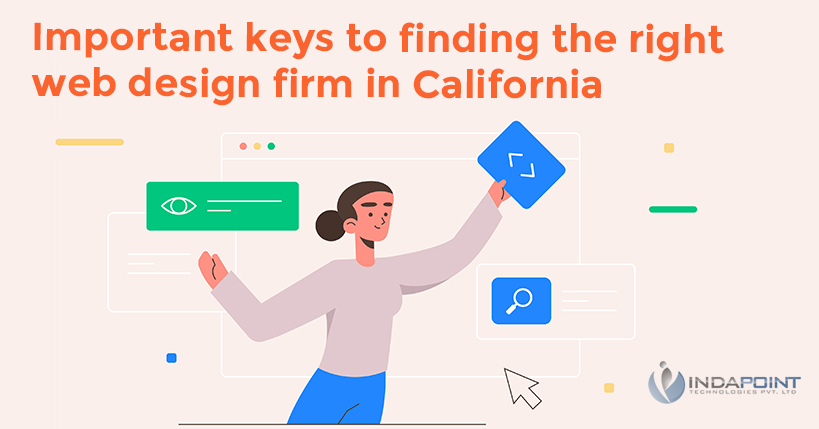 The presence of several web companies that has been dedicatedly carrying out Web Design and Web Development, it has become really tough to identify and evaluate the best one among 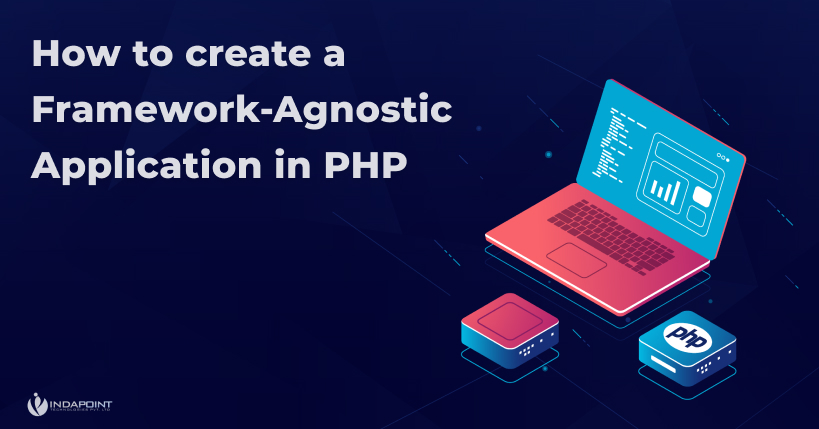 How to create a framework-agnostic application in PHP

Using the term agnosticism in the context of software engineering is a stretch, but it makes sense to me. When it comes to an application that uses a database but doesn't know and 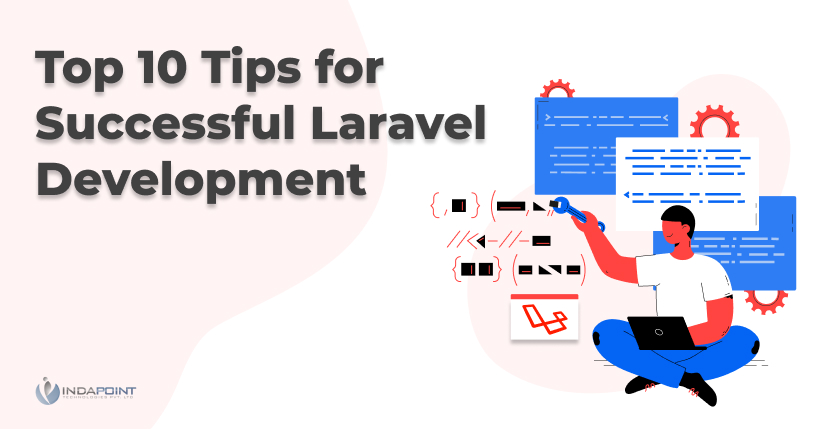 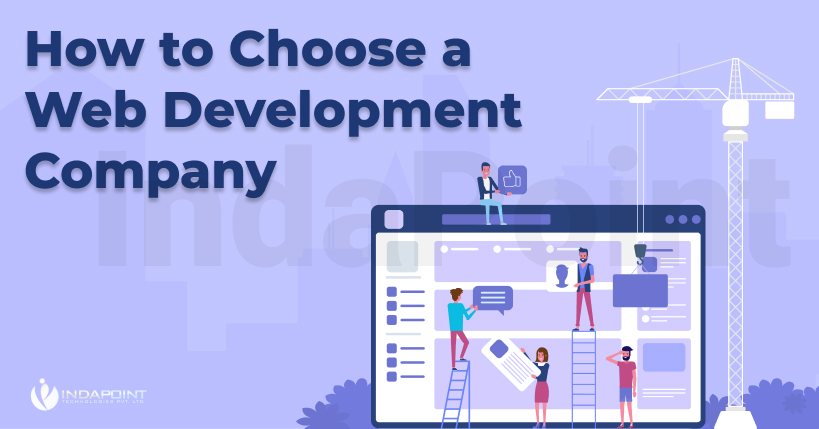 How to Choose a Web Development Company

In this fast-paced digital environment, both new and established firms must focus on enhancing their prospects. Web development strategies are half of your business's success, whic A brilliant app idea is the most important aspect of an app startup. Some of the questions that every entrepreneur has included what the app can give, whether it is truly necessary Establishing an online store entails far more than simply creating a website. Breaking down the market, setting up items on the internet, promoting and selling them, and laying out