Google’s Angular, a client-side technology, can be used to create a dynamic web application. The Hypertext Markup Language (HTML), Cascading Style Sheets (CSS), and JavaScript is all featured (JS). MVC (Model View Controller) and MVVM (Model-View-View-Model) frameworks are used by Angular.  It can also build quickly, and it supports the best systems by employing filters, RESTFUL API, configurable directive tags, dependency injection, and so on.

According to a survey, there are more than 876 million websites built with Angular, and the number is continually growing. Since its inception, AngularJS has created considerable waves in the market. The mobile app development industry has been updated as a result of technological improvements. The current era necessitates a customer-centric approach. A customer-centric company approach is what you need if you want to increase your sales and brand recognition. So, what are the reasons to hire Angular js developers?

What is Angular JS?

AngularJS is a JavaScript framework that aims to make the development process easier. This is precisely why developers have begun to use this framework, as it allows them to accomplish web and application jobs more quickly and easily through the simple integration of numerous HTML codes.

This is a free and open-source development framework. Nowadays, it’s nearly unthinkable to avoid using this development framework, as it helps web developers deal with a wide range of issues. The main purpose of this JavaScript framework is to create client-side CRUD apps. Let’s take a closer look at a few reasons why you should consider adopting AngularJS if you haven’t already.

The Advantages of a Customer-Centric Business Approach

A client-centric business focuses always-on services, products, and markets through the eyes of its consumers. As a result, improve your strategies to raise your company’s standards. The following are some of the significant advantages of implementing a client-centric company strategy:

Here are some arguments in favor of using the AngularJS framework or reasons to hire AngularJS developers to develop web and mobile apps. Let’s take a deeper look at them so you don’t make the same mistakes again! AngularJS is a popular framework for building feature-rich, fully functional web apps. This framework is also noted for its ability to develop quickly. This is owing to its powerful and distinctive capabilities, including routing, form validation, data binding, directives, filters, and others, which allow developers to quickly design scalable and innovative applications.

Apart from that, the benefits of angularjs such as the CLI (Common Line Interface) and IDEs contribute to the framework’s great performance in terms of app development.

AngularJS’ IDEs are superior to those of any other JS framework, and they assist professional developers in quickly identifying and correcting errors. Additionally, the CLI makes it easier for developers to create web apps and attach pieces rapidly, resulting in faster web app development.

User Interface that is extremely interactive Developers can utilize the AngularJS framework to create a highly engaging user interface that can keep clients engaged for extended periods of time and provide a positive experience in order to keep them.

AngularJS gives developers the ability to customize the UI according to the needs and demands of their clients by using entirely customizable elements. The developers can create the mobile app UI engaging and interactive based on the app kind, current market status, and target demographic. The AngularJS framework allows for the development of lightweight apps. 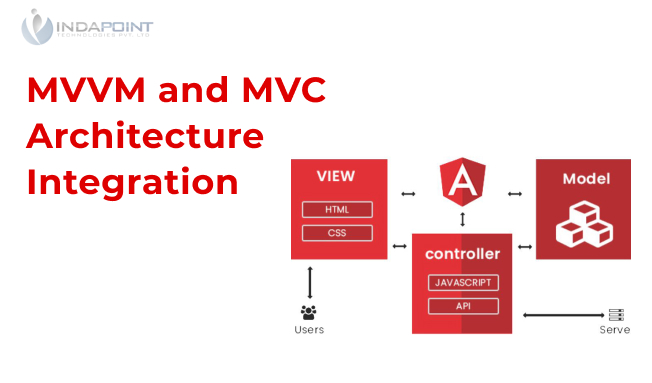 Because AngularJS is based on MVC architecture, developers can divide website frameworks into MVC architecture. This form of web app separation aids developers in saving time, meeting deadlines more easily and rapidly, and completing projects on time. MVVM and MVC apps, on the other hand, are simple to implement.

The framework that is simple to use The other reason or angular js framework benefits is that AngularJS is one of the most straightforward languages to learn, interpret, and code with. Using much less code allows developers to create the finest apps in a fraction of the time and with much less code, resulting in increased productivity. It was one of the top JavaScript frameworks because of features like code reusability, MVC architecture, and data binding.

AngularJS has an extension called HTML. AngularJS provides developers with the ability to create feature-rich and complicated programs. These apps can help clients justify their needs and focus on a client-centric company approach.

As a result, employing AngularJS developers may help you not only build your business but also give the best features at never-before-seen pricing. This is a critical aspect in determining the effectiveness of a software development process. Testing for web app development by skilled AngularJS developers ensures that the software is bug-free. Because numerous aspects of this framework make finding code bugs and errors easier, and the time necessary to develop apps is reduced significantly. 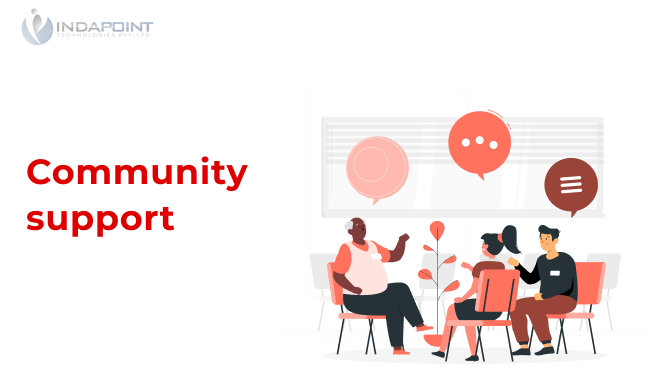 Furthermore, the developers are willing to investigate each other’s problems and propose the best remedy. Whether it’s a front-end problem, a code issue, or a complex bug, the community has all the answers. One of the most appealing aspects of AngularJS is its code reuse. It makes it simple for developers to reuse previously developed code. As a result, developers can avoid doing unnecessary work and save a lot of time. As a result, their mobile app development project meets its deadlines earlier and is delivered on time.

Furthermore, the code’s reusability makes it simple to adapt apps. You only need to make a minor code change to upgrade your web app to include new features and upgrades. At the same time, choosing skilled AngularJS developers ensures that the project is delivered as soon as feasible. Another reason to use the AngularJS framework is this. The creation of the app interface has gotten easier for developers as a result of this functionality. If they make any changes to the app’s UI, it will automatically reflect in the app interface, and vice versa.

Furthermore, developers benefit from this functionality and save time because the platform’s two-way data binding allows for immediate examination of changes made to the UI in the app interface. As a result, AngularJS has become one of the most popular frameworks for web application development in the digital age. AngularJS is known for providing developers with a seamless workflow thanks to its SPA features. These features allow developers to construct and maintain a firm grip on the entire form validation process in an efficient and timely manner. With SPA, developers can provide consumers with an engaging and uninterrupted experience while saving time writing. When it comes to simplifying stored data, filters are crucial in the development process. AngularJS also has a number of filters, including OrderBy, Number, Lowercase, Uppercase, and others.

Filters are the best companion when it comes to showing a large amount of data to consumers or creating database search functionality.

These are just a few of the reasons to hire Angular JS Developers for your next project. It’s also worth noting that it was invented by Google employees and that the company has a dedicated team of people working on it. This means that it will only improve in the future, further simplifying the web development process.

With the growing demand for highly interactive front-end customer-centric business solutions, several frameworks are on the rise. In this instance, AngularJS is the finest solution for developing your angularjs progressive web app. For a customer-centric firm, hiring an AngularJS developer saves both money and time.

newerTop 10+ Laravel Development Companies in California
OlderWhat could be the costs to develop a multi-vendor eCommerce website?