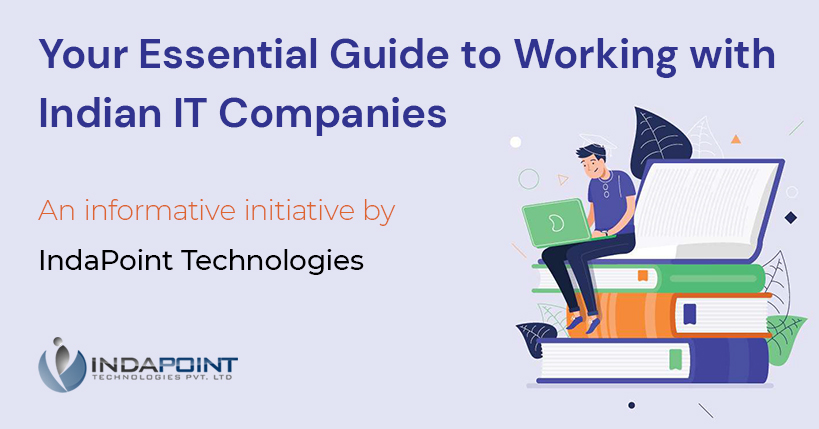 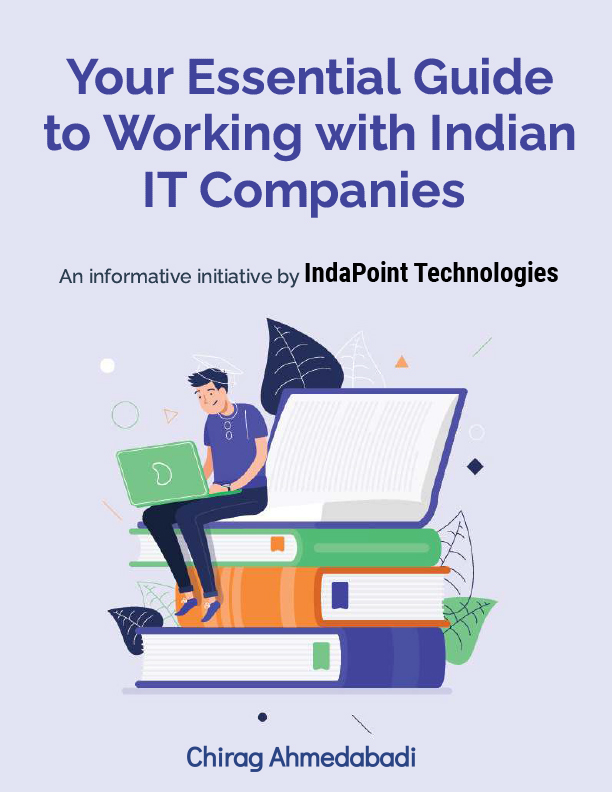 Your Essential Guide to Working with Indian IT Companies

An informative initiative by IndaPoint Technologies

“IT gives a company the advantage it needs to outsmart, outperform, and out-deliver competitors, Perhaps the only industry whose breadth has grown with time is the information technology industry. For a long time, this industry has been booming, and demand has been skyrocketing. With that in mind, it’s no wonder that, according to the Bureau of Labor Statistics, employment in the IT business is expected to grow at a rate of roughly 13% from 2016 to 2026.

For IT businesses, India is the most popular outsourcing destination. The IT industry has experienced significant expansion and has aided in the employment of the country’s youth in particular. Indeed, by 2025, the Indian IT ecosystem is predicted to account for 10% of the country’s GDP.

India is often regarded as the best offshore option for IT firms. The IT industry has experienced fast expansion and has played a significant role in the employment of the country’s youth. In fact, by 2025, the Indian IT ecosystem is predicted to contribute 10% of the country’s GDP.

The majority of this is due to the Indian IT ecosystem’s tech behemoths. Thousands of employees are hired and brought to these corporations’ training facilities. The new workers are put through weeks of intensive training, which includes a mix of basic computing ideas, programming skills, and soft skills.

This guide will include information on the top IT businesses in India, including the number of people they employ, the benefits they provide, employee digital efforts, and the number of freshers likely to be hired this year. The infographic was created after conducting extensive online and offline research. If you’re new to the IT world, we hope this guide will make it easier for you to get started.

OlderHow to start your own offshore team